Difference between revisions of "How to start"

From Scriptwiki
Jump to: navigation, search 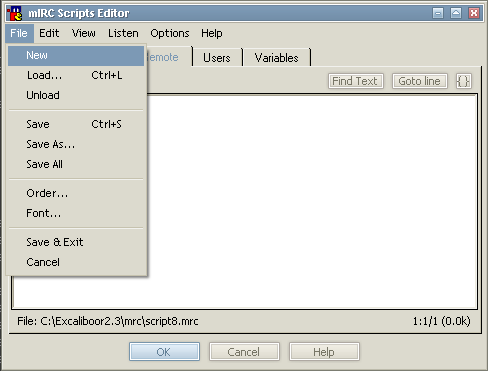 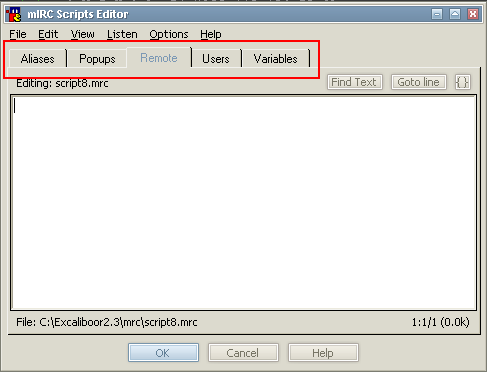 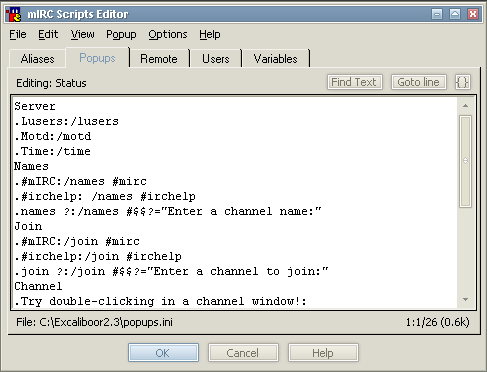 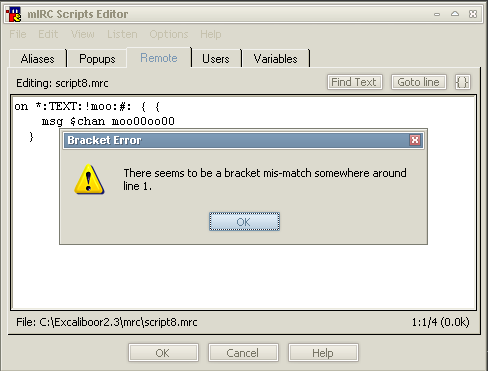